My gums are bleeding! Someone call a dentist!

You’re brushing your teeth before bed, you look down and notice blood in the sink after you’ve spit. You panic, check your mouth in the mirror and see where the blood is coming from, OMG, your gums are bleeding.

How can this be? you think to yourself, what can be causing this?

Well according to NHS Choices, a Majority of the UK adult population suffers from GUM DISEASE.

So, what are the causes of bleeding gums, and what can gum disease lead to if not treated?

The main cause of bleeding gums is the accumulation of plaque at the gum line.
If regular flossing and brushing are neglected this can lead to a condition called gingivitis, or inflamed gums.
Plaque that is not removed hardens into tartar. This will lead to increased bleeding and a more advanced form of gum and jawbone disease known as periodontitis.

Visit the Reigate Dental Centre at least once every 6 months for plaque removal.

Brush your teeth gently with a soft to medium bristle toothbrush at least twice a day. It is best if you can brush about 30 minutes after every meal.

Also, flossing teeth twice a day or after meals can prevent plaque from building up.

Try to rinse with salt water or a mouthwash designed to treat gum disease like Corsodyl. It may be best to avoid mouthwashes that contain alcohol, as they can make the problem worse.

It can help to follow a balanced, healthy diet. Try to avoid snacking between meals and cut down on the carbohydrates you eat.

Other tips to help with bleeding gums:

Get in touch if:

What to Expect on Your Visit to the Reigate Dental Centre

Tests that may be performed include:

Have you seen the dentist in the last 3 years?

How can we help?

Give us a call or send us an email, we endeavour to answer all enquiries within 24 hours on business days.

Are you interested in paying NHS prices? Unfortunately we are not currently accepting new NHS patients but we may have a solution for you! If you'd like to find out more enter your details below and we'll be in touch. Reception Desk!
01737 224 870
07701 097 197
reception@reigatedental.co.uk
how can we help? 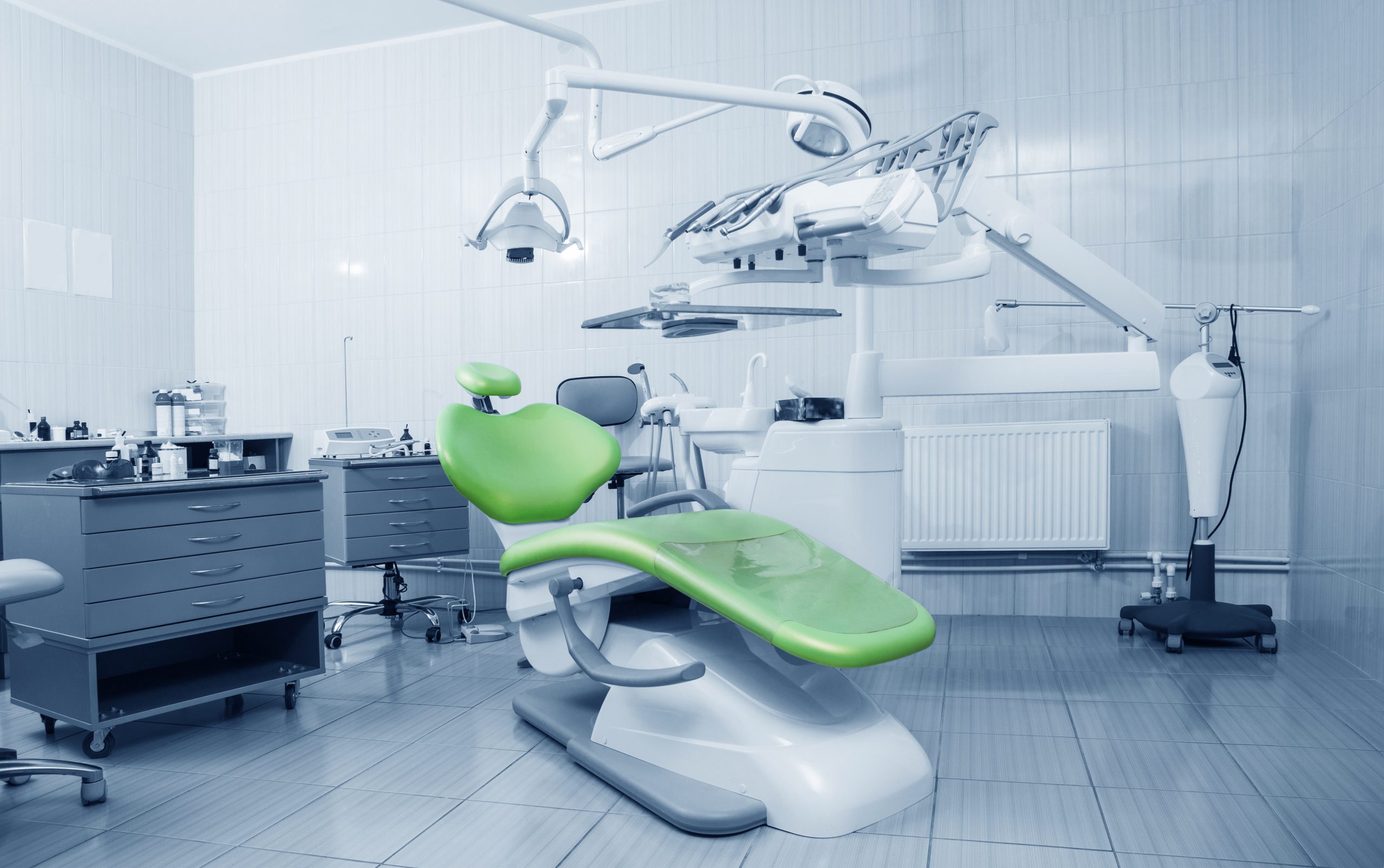 how can we help? 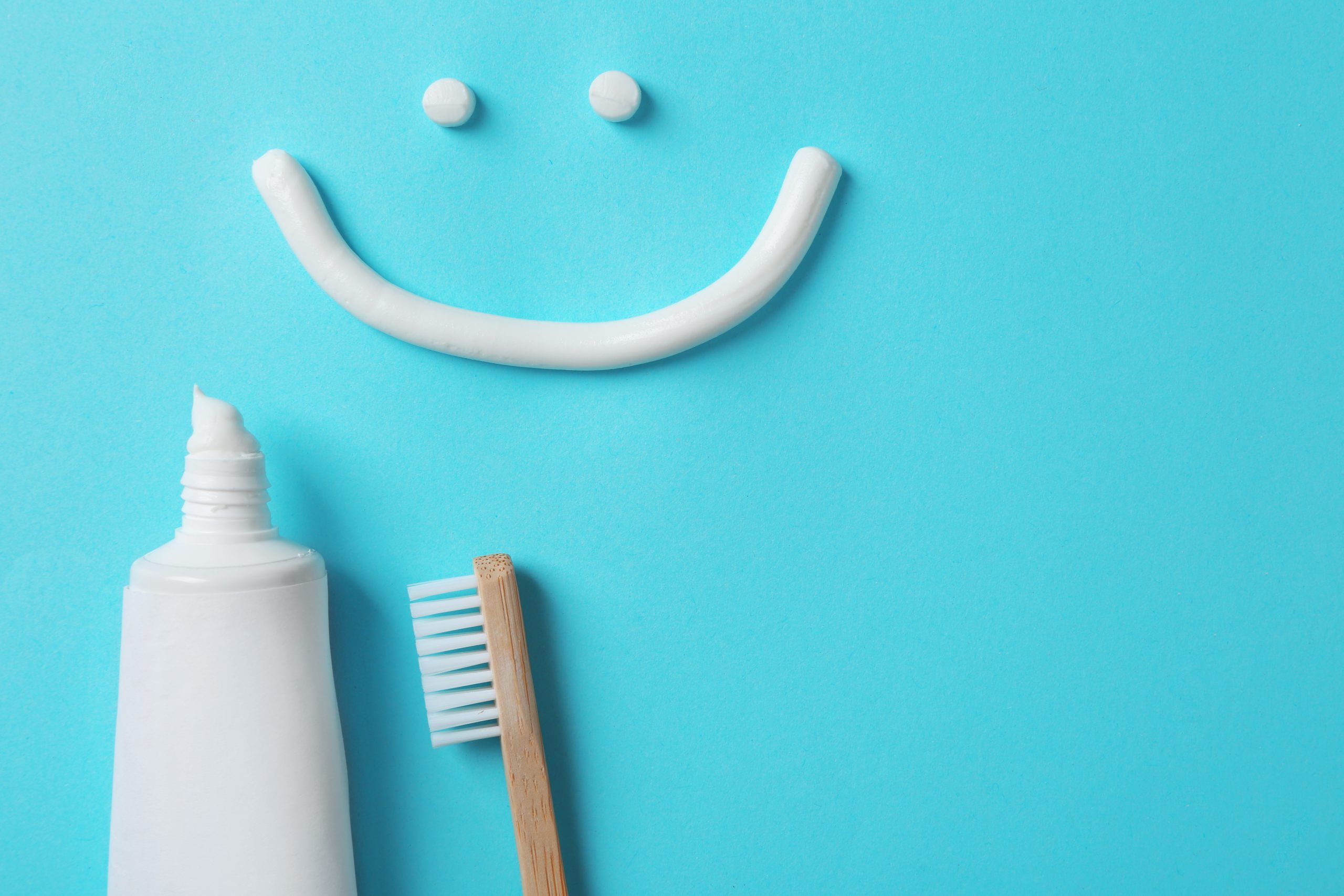